World Cup vs Olympics: Which Event Is Bigger?

World Cup vs Olympics: Which Is The Bigger Event?

The World Cup vs Olympics debate has been present since both sports events began. It is one that evokes a strong level of passion from those of both sides. The question of which is bigger comes down to many things. Viewership? History? Prestige? These are all aspects which need to be looked at.

These are the two biggest sporting events in the world. Both steeped in history and glory. Both viewed by billions of people.

Everyone has their own thoughts on what makes a sporting event ‘big’.

In terms of audience numbers, here are the figures for The 2018 World Cup and the 2016 Summer Olympics:

Clearly, there isn’t a lot in it when it comes to audience figures! 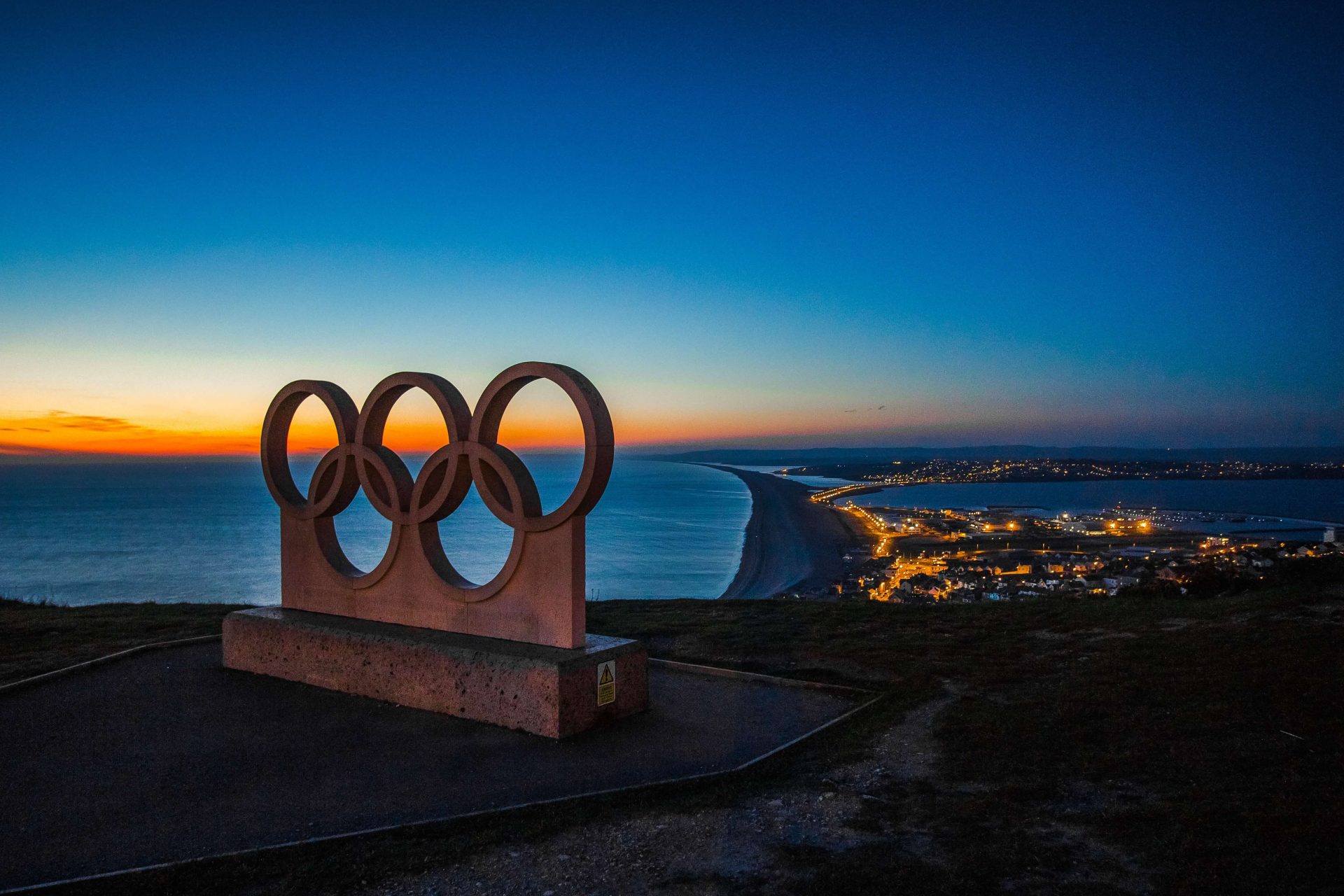 The most recent Olympic Games in Tokyo (only!) drew in an audience of 3.05 billion according to the International Olympic Committee.

This is the lowest figure ever recorded for the Olympic Games.

To put it into perspective, the Beijing Olympics drew in 4.7 billion viewers.

One might argue that the Olympic Games is on the decline in terms of viewership. Whereas, The World Cup could be increasing in viewers. 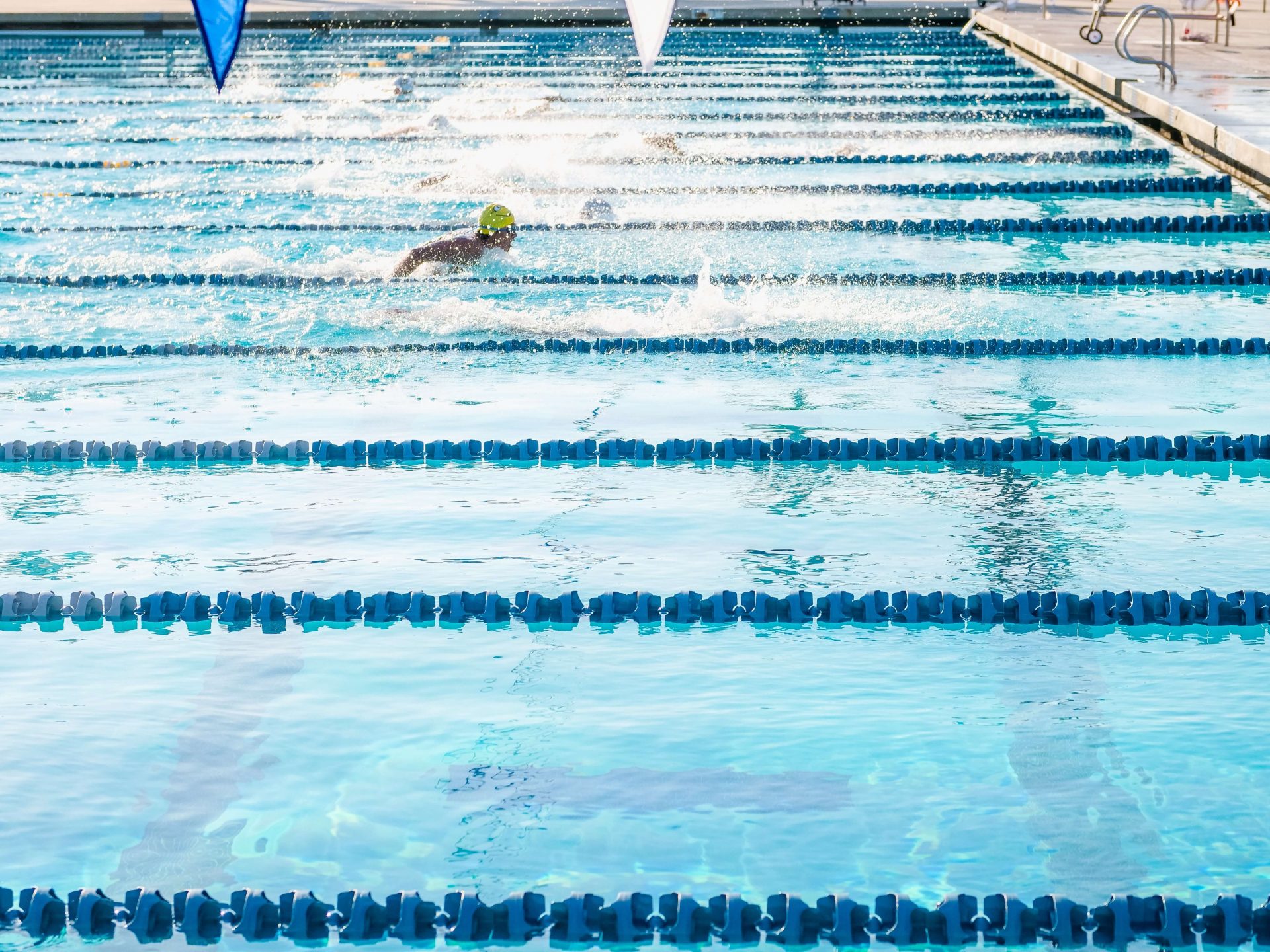 You could easily argue that the low figure recorded for the 2020 Olympics was an anomaly.

The low figure could be down to multiple reasons. For one, there were numerous delays and obstacles faced in the production of the event due to the Covid pandemic.

This will undoubtably have affected the total audience levels.

The figure for the 2024 Olympics in Paris could easily bounce back up to around 4 billion. In which case, this would dwarf the figure recorded for the 2018 World Cup.

Thus, making the Olympics the biggest sporting event in the world.

The 2018 World Cup Final was viewed by 1.12 billion viewers worldwide. This is a far greater figure than any single day or event during the Olympics.

This suggests that The World Cup has greater audience retention levels when compared to the Olympics, as more people are invested in the progression of the tournament. 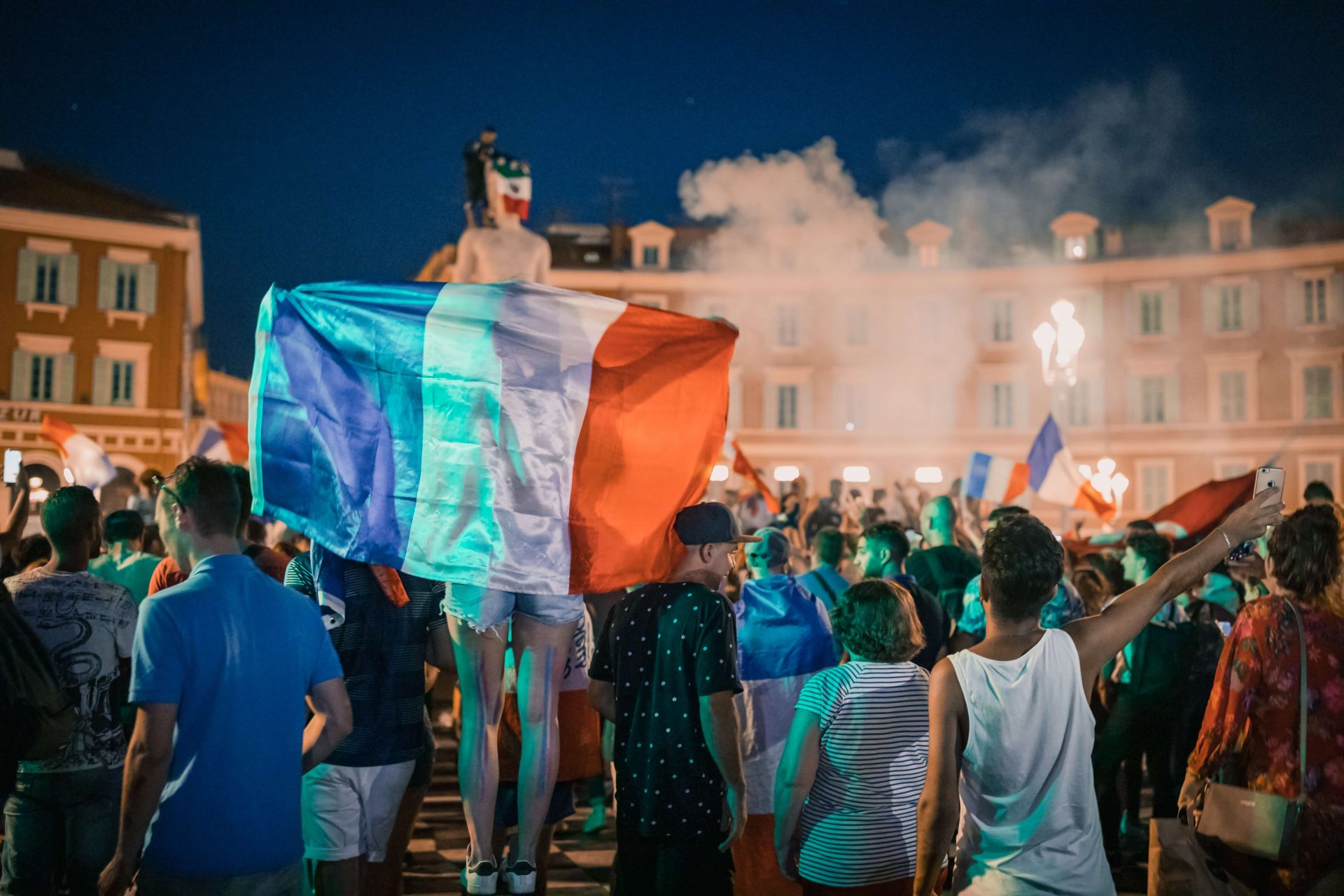 Even if you take a deeper look into the origins of both events, the Olympics still comes out on top.

The Olympics was first held in 776 BC. Whereas the earliest form of football: ‘cuju’ first began in 206 BC.

However, due to the slight difference in digital capability between now and 776 BC, both events will have missed out on a huge chunk of viewers.

Click here to find out how to expertly market a sports event.

Therefore, it may be difficult for certain fans to feel true passion for sports they don’t know much about in the Olympics.

By contrast, World Cup fans know exactly what the sport is about.

A joint level of ecstasy or disappointment is shared as a goal is scored or conceded. 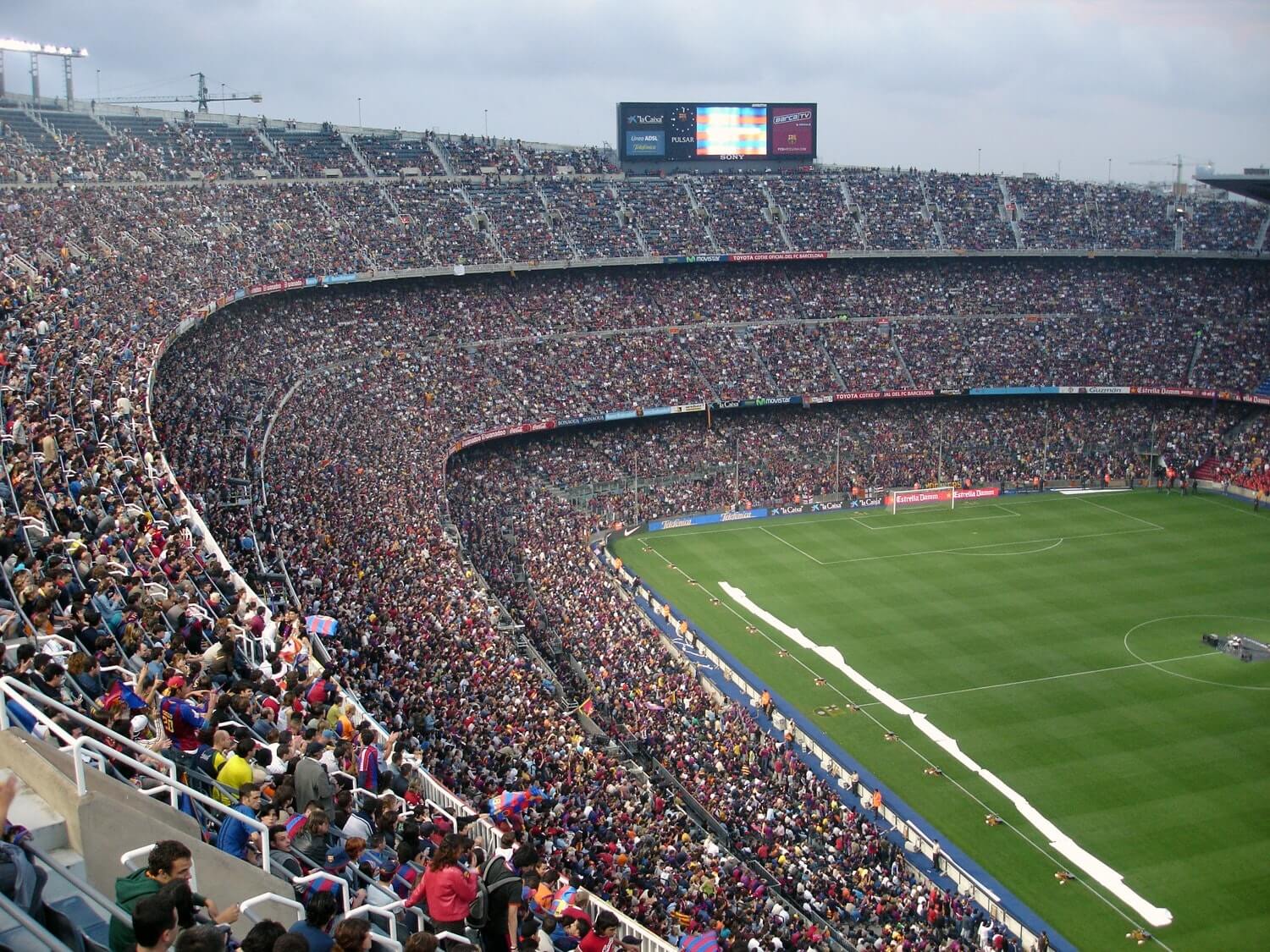 Since there is a HUGE number of sports on display, there is a much larger opportunity to attract fans of all types.

Perhaps you’re not a fan of running? No problem. You can choose to watch another the other 32 sports on display at the Olympics.

If you despise football, there is no alternative to watch instead. Only football.

Therefore, some may say the Olympics is more inclusive, and thus the bigger event. 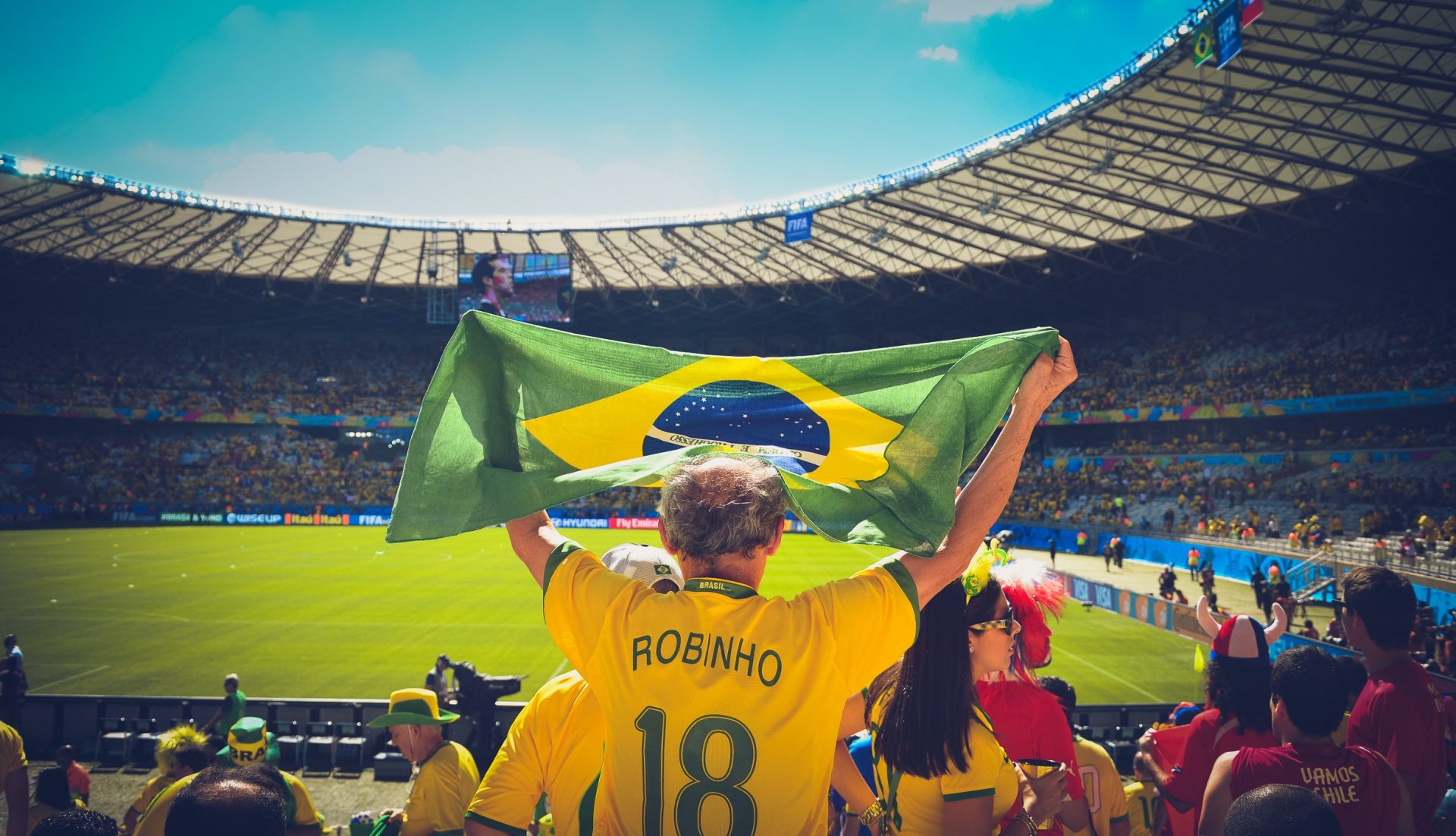 Ultimately, the World Cup vs Olympics debate is one that doesn’t have a simple answer. However, due to the consistently higher number of viewers, the Olympics is (for us) the bigger event. Although, the increases in audience numbers for The World Cup could indicate a change in the coming years.

Here at Giggabox, we produce sports events for our clients which blow viewers away! Click here to find out how we can produce YOUR sports event.