At 3:30am we set off from Giggabox HQ to Gatwick airport to embark on the filming job of a lifetime. We flew to The Gambia and met up with education-based charity – Lisa Kent Trust, who build and maintain schools in an area that was desperately lacking on that front.

The Lisa Kent Trust put on numerous fund-raising events, and it was at one of these fantastic events that we decided to give something back. We would fly out for five days to capture the work that the charity does, and it certainly affected us more than we first anticipated.

On our first day we walked through the streets, mingling with the locals, to the nursery school (the first of the schools that LKT built). One thing that took us by surprise is the happiness and passion these children have about going to school. These children don’t have much and being able to attend school is a luxury. We filmed in their classrooms, we filmed and played with them at break time. We were so grateful to be able to film things that we haven’t had the opportunity to do before, in a beautiful part of the world with incredible people who are making a massive difference to a lot of children’s lives.

Armed only with a handheld gimbal and an A7Sii, we were able to create a beautiful film which shows the charity in its true colours. Something that the charity wouldn’t normally be able to do. We can only hope that our film can help the charity in gaining more sponsors for the children, more donations of school equipment, donations and spread awareness.

Want to get involved and make a difference? Check out www.lisakenttrus 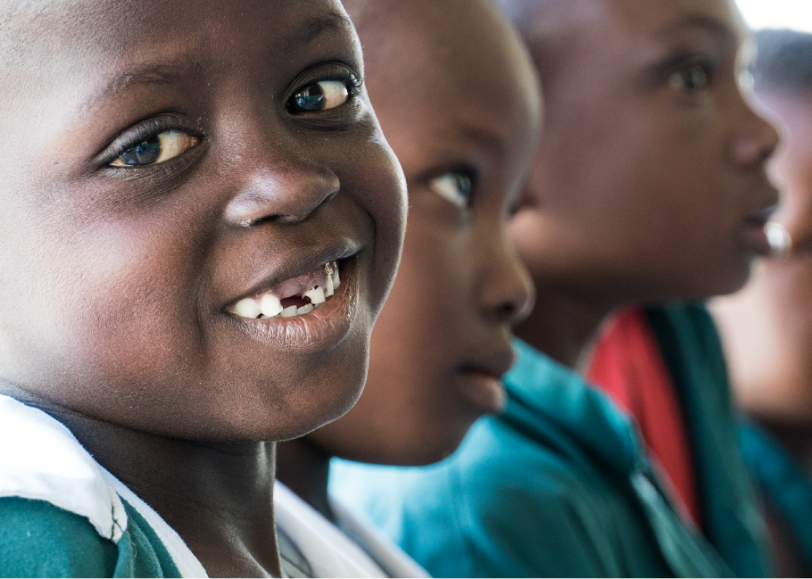 Later in the trip we travelled further out into the sticks, across dirt roads that we were lucky not to get stuck on. Eventually we reached the second school they built, a much larger facility with many more children. The teachers there have been specially trained by the trust and their interaction with the pupils was fantastic. The teachers and pupils were very accommodating, allowing us to interrupt their day with filming. We interviewed Liz, one of the co-runners of the charity who was able to shed a deeper insight into the differences the charity has made. One of the incredible things is that they don’t just stop at education. They take care of all their pupil’s health and wellbeing. From simple ear examinations to getting proper medical attention to a very young child who is HIV positive. We also interviewed a young man named Joseph, who works alongside the charity in The Gambia. He didn’t go through the education system that LKT provide, so was able to offer a different point of view of the education system in The Gambia. He told us his story of home life and education, about how he had to leave home when he was twelve as there simply wasn’t enough room for him in his home and how he worked from the age of nine to be able to buy a bike. He explained the difficulties of the Gambian education system, how there just wasn’t access to books, pencils and text books that we all take for granted here. There were sixty pupils in his class alone, so it is impossible for a teacher to be able to spend enough quality time with each pupil to manage their development. Many people fell quickly behind as they focused on the more promising students.

Quotes “The Lisa Kent Trust was started because we saw a huge need for more schools in the Gambia. There was lots of
children who wanted to go to school but there were no schools available for them to go to”
– Liz, Lisa Kent Trust
“in many areas that I have been, I can see people who are educated just ‘fit in’, they can read and write. Me and my dad
couldn’t do these things, we had to get someone to help us with everything.”
– Joseph
“With my progression I want to
achieve academic excellence, but also help those that are younger that aren’t senior at school level. I want to learn
and then teach others, that is my main aim”
– Alpha Oma Ba, Lisa Kent Trust School Pupil
With just one camera operator traveling out for this film we had to travel light: Sony A7s ii:
Zhiyun Crane Gimbal Sennheiser lapel mic set
H4 Zoom Recorder
Blind Spot Gear Scorpion set duo
Satchler Tripod

Do you have an upcoming project?
Contact us to find out how Giggabox could help you along your creative journey.